The first line of a post titled “Mastering the Art of Motivation” on BNet.com grabbed my attention: “According to the Harvard Business School, 85 percent of companies report that employee motivation drops after the first six months on the job.” Wow! I suppose that shouldn’t come as a great surprise. We can all remember back […]

Did you see Marcus Buckingham’s “I Hate My Job” interventions on Oprah on Friday? The show was essentially a follow-up report on four women who had been a part of Marcus’s strengths workshop and coaching in Chicago over the past few months. These women all faced different circumstances in their lives, but they were all […] 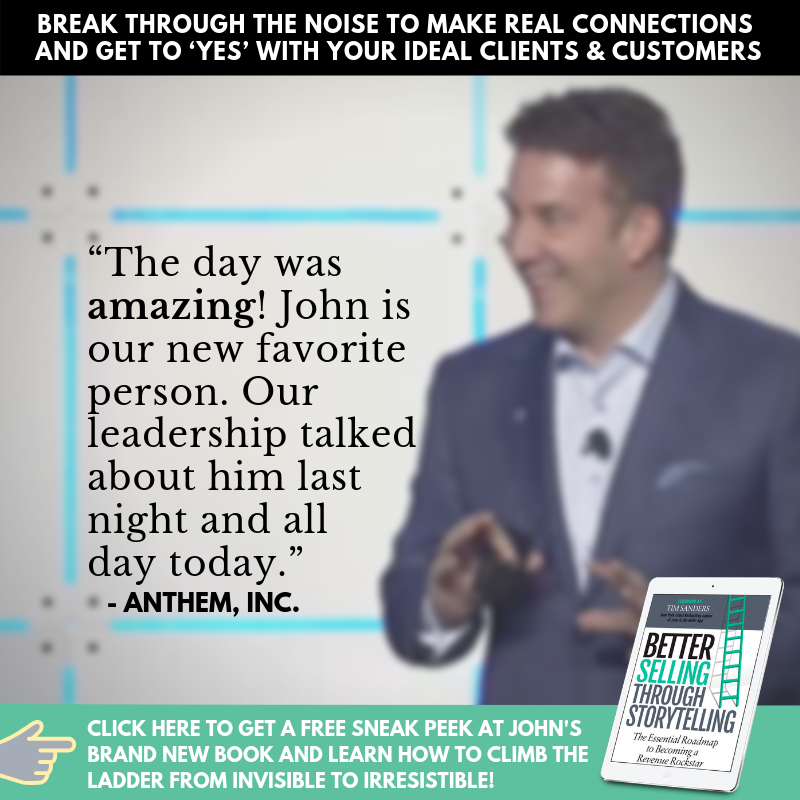 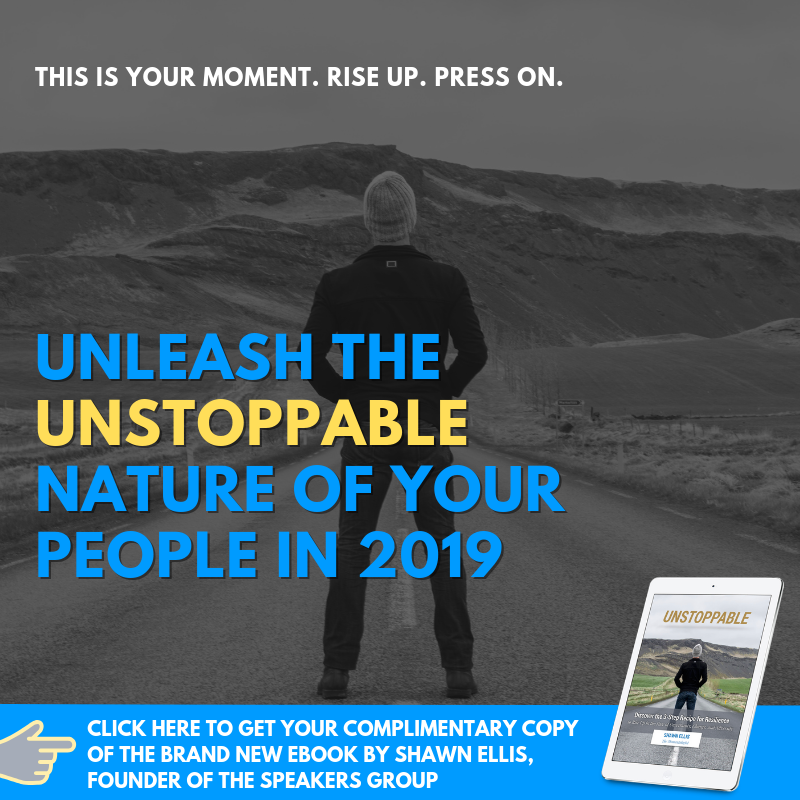